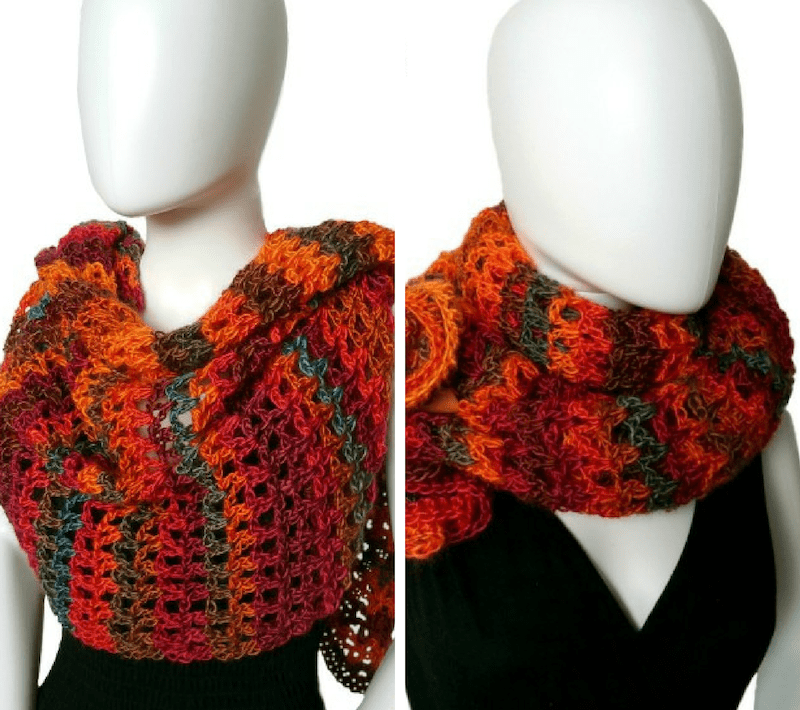 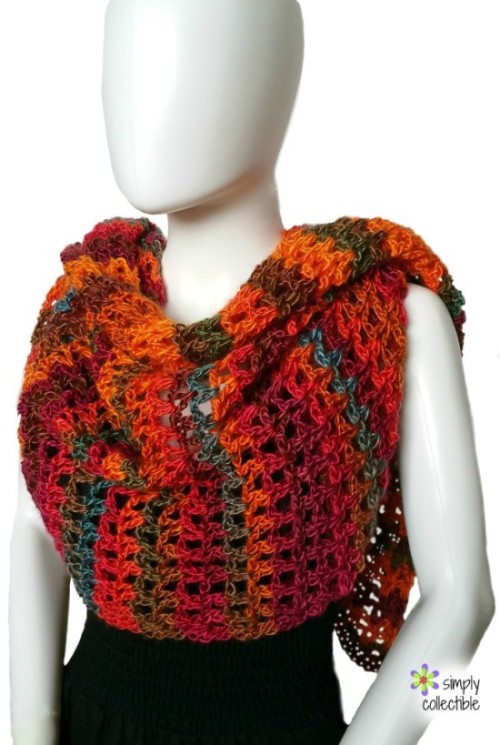 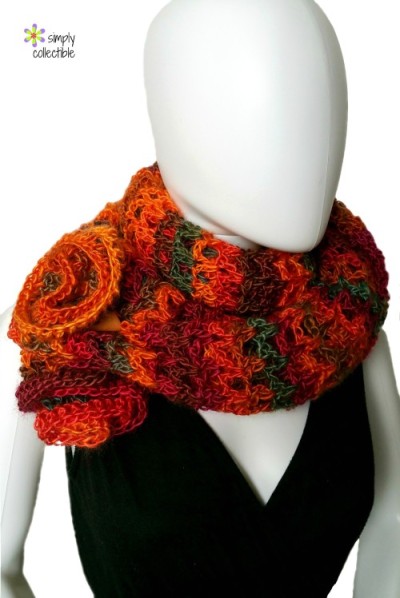 If you look at the images above, the main image shows the wrap across the front and draped over the shoulders. The second image shows the wrap rolled up into rosettes and joined on the side with my Shawl Toggle invention. Be sure to check out the video here: http://simplycollectiblecrochet.com/2016/09/how-to-make-a-crochet-shawl-toggle/ 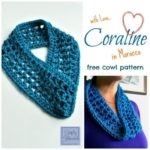 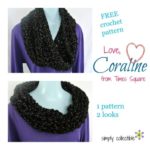 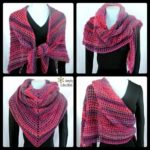 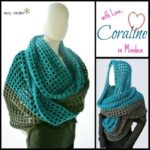 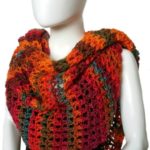