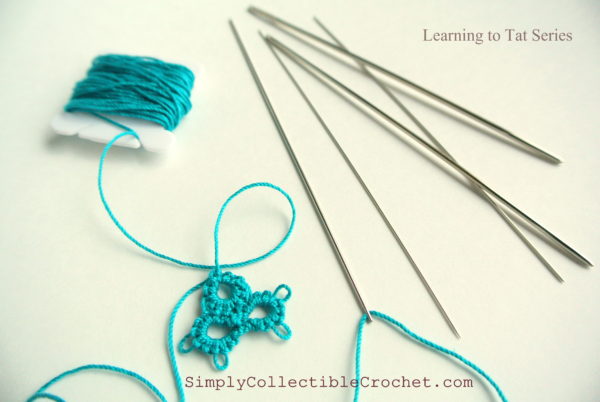 One year ago, a friend of mine posted a piece of tatting she’d work up and I fell in love with it. It was her first piece and that was when I learned that tatting was what I’d admired for so many years, not really knowing what it was.

This post will cover the very basics of the tools you can choose from to tat and a separate post will cover why some choose different tools; but first, look at this piece!

This is tatting! This bookmark was made by my new friend Sue Hanson at Purple Yorkie Sue Blogspot.

Fast forward to 3 or 4 weeks ago and a friend of mine asked me to work something up for a friend who was getting married. Her friend had asked her to send a yellow ribbon to wear on her wrist during the ceremony so she could feel her presence. (Isn’t that amazing?) That’s when our mutual friend called me ‘knowing’ I’d know what to make. I immediately thought of tatting, but I’d never done it before and didn’t know what it involved.

Enter Youtube! (It has become one of my favorite schools.)

I quickly found out I had purchased a tatting needle by mistake, the year before, thinking it was a long darning needle. Apparently, there are three different methods of tatting which began in the 1800s. My understanding is that the main difference is the tools used to achieve the designs. Now, the difference between the tools used for shuttle tatting, needle tatting and cro-tatting tools are as follows:

Shuttle tatting involves using a handheld device, called a shuttle, which sometimes contains a bobbin. The following is from Needle Arts Goddess Studio and her crafted shuttles can be found on Etsy. These do not use a bobbin, but the thread is wrapped around the core. Click HERE to see her work. 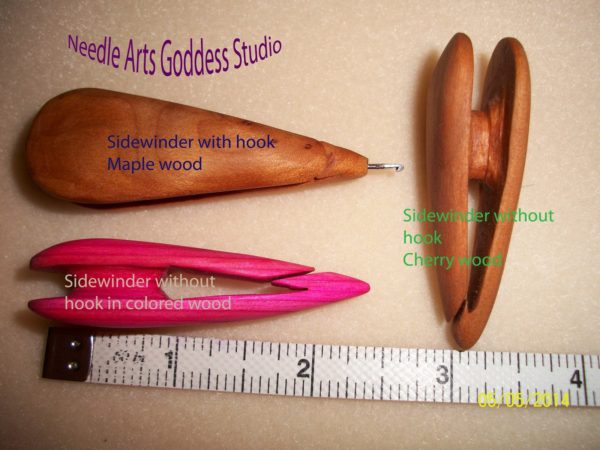 Needle tatting involves a long needle similar to what I have here. These are my needles and a little thing I improvised. Honestly, I do not understand how to read patterns or diagrams yet, so I just have to wing it. Since I really, desperately want to learn, I dabble. I would have shown other images for the other supplies, but I do not own them, nor have I found anyone to ask permission to use their photos. 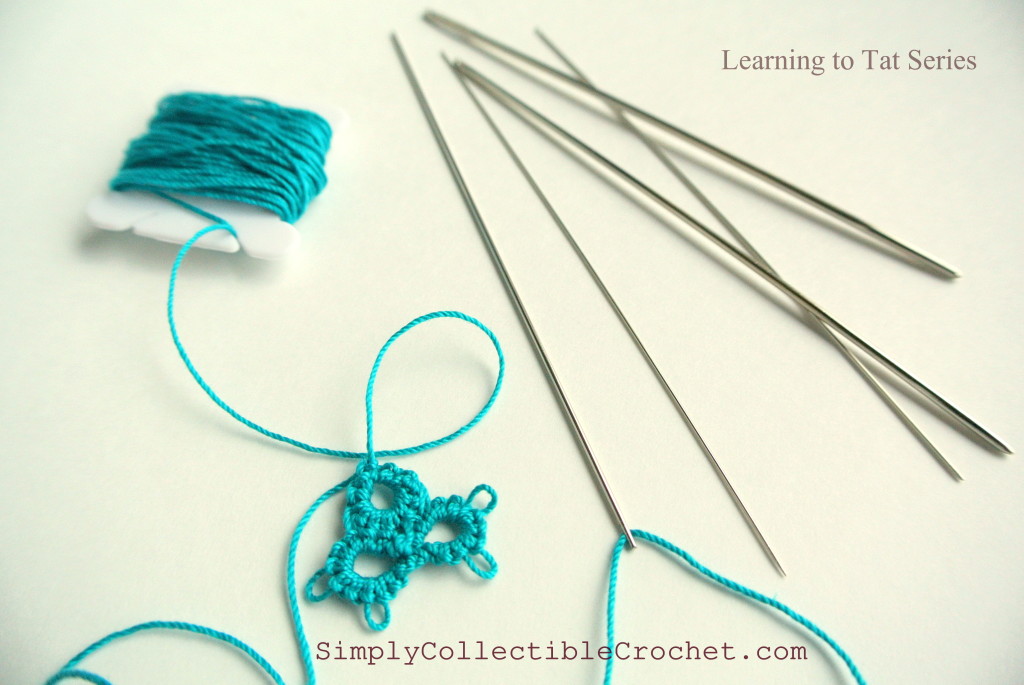 The following is an affiliate link.

Cro-tatting, also known as Japanese Hook/ Needle Tatting, uses a long, narrow needle with a tiny crochet hook at the end. (I’m still waiting for permission to use a photo. After all, we have to ask to borrow.)

I found needle tatting to be- not only convenient, since I already had the needle and some thread with which to practice- but, I couldn’t wrap my mind around how to use the shuttle. The first video I watched was by RustiKate and she was using a needle. It made perfect sense to me and she discusses thread in this video series.

Watch it for yourself and see!

Continue to follow me on my tatting adventures by checking back, using one of the categories on “Tatting,” and subscribing to my blog in the margin. Next time, I’ll share the beautiful mess I made of my thread and the outcome or how others chose which tools to use. My understanding is that the knots are very, very different and I can only imagine.

Thank you for coming by and sharing in my adventures!